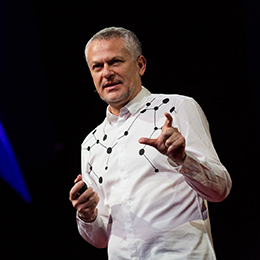 That same evening, Lag B’Omer 5722, the Lubavitcher Rebbe signs the preface of the first English translation of the Tanya

Summer 1968, the young future artist travels to Yugoslavia, setting the scene for his future feature

film: Nada (work in progress)
July and August 1999: inception of The Legend of Mark and Guillaume, of The Calendar Story and of The MaGMA Collection

May 2007: Guillaume is told by Xavier Roux “you are an artist”. He remains silent for a few seconds. The rest is history, and work in progress.

August to November 2008: MaGMA 0808, Eye of the Tiger featuring Nyoman Masriadi’s My Body Not Big Enough is exhibited at the Singapore Art Museum

2009: MaGMA 1007, Self Portrait of the Collector by Another Artist, featuring David Chan’s CEO of Categories is exhibited in Hybrid Society: Schizophrenia at Art Seasons Gallery.

March / April 2010: Fairy Tales — Selections from The MaGMA Collection in a curation by Wang Zineng and a scenography by Jean Francois Milou is presented at Opera Gallery, Singapore

2012: the 2010 exhibition is turned into an iPad app of the same name with Guillaume’s poems read by Ivan Heng and a music by Ian Chee

January 2014: The Calendar Story — Collection MaGMA à Paris in a curation by Pascal Payen- Appenzeller and a scenography by Jean Francois Milou is presented at Sotheby’s Galerie Charpentier, Paris